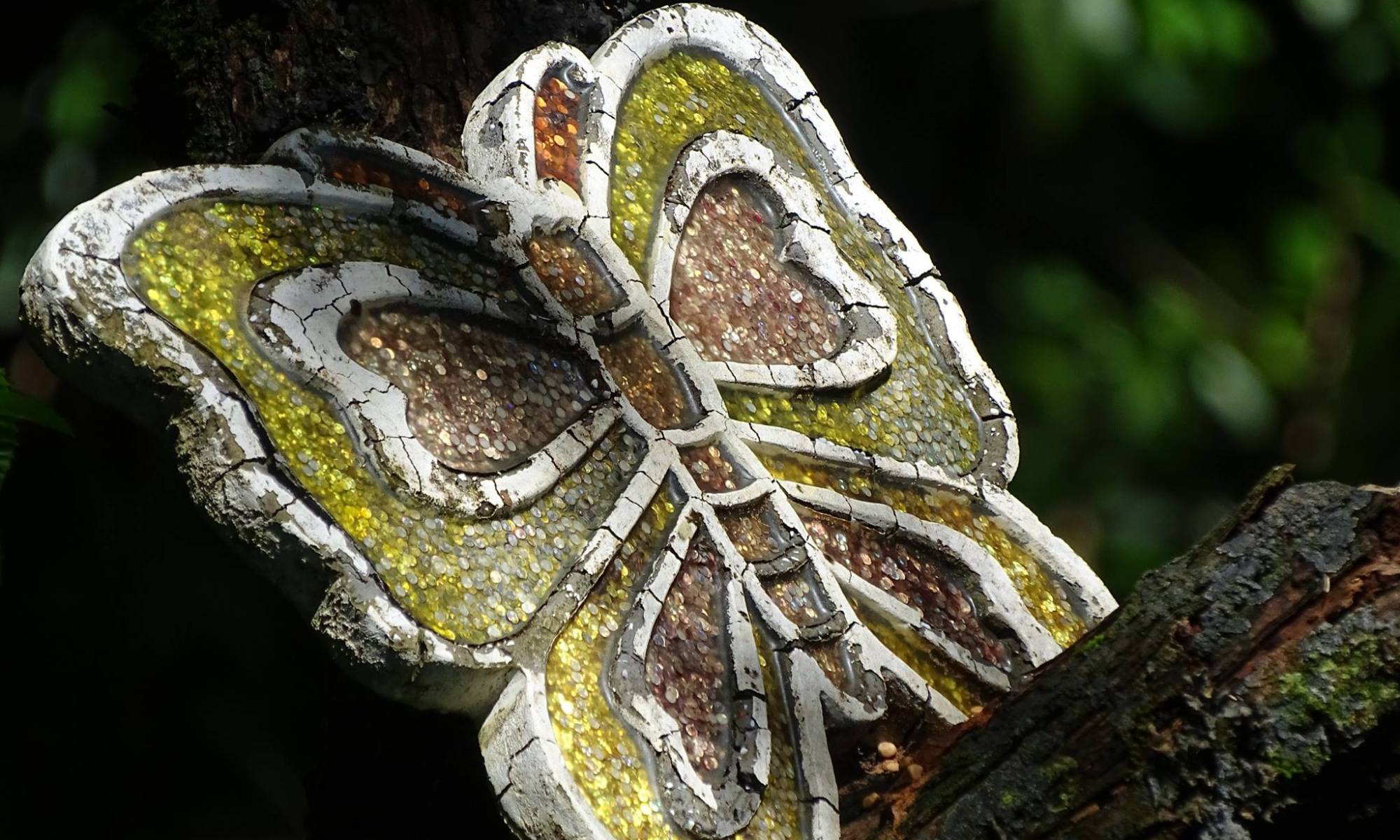 This week I want to use my open letter as an opportunity to talk about I’ve been thinking about a lot for the past few weeks. This is also a perfect topic to discuss on Valentine’s day weekend! I realized at the end of last year that one of my biggest weaknesses is that I have trouble interpreting other people’s intentions, and this almost always leads to mistrust on my part. I’ve talked in previous Letters to you all about how I’m working on becoming a more trusting person. One of the trickiest things that I’ve had to interpret but also something that is tricky for everyone to interpret is the concept of the love languages.

Essentially, the fact that everyone practices a different love language makes it hard to distinguish when someone is doing something because they care about, and when they are doing something for a different reason. When I thought to write about why differences in love languages make it so hard to communicate with and understand other people, I couldn’t think of anyone better to write about, then my baba, my dad. 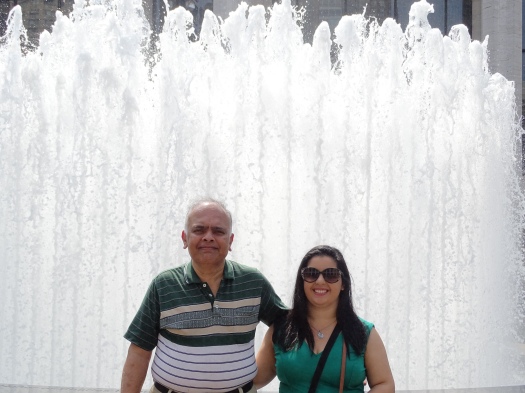 When I was really young, probably around 6 years old, Baba made me start to learn my multiplication tables. I still remember sitting on the floor with my sister in his office in front of a small whiteboard that my parents bought for me and my sister, as he taught us our multiplication tables, tricks for calculating tricky problems, how to solve for x, among other things. While I’m so grateful that Baba made us learn these things, at that time I didn’t get why we even needed to know all of those math tricks that he wanted us to learn! We had calculators, so why did we need to memorize all tricks?

Sometimes I know it would be frustrating for him to teach my sister and I because we were impatient and got bored very quickly when we couldn’t grasp something. He used to get frustrated at us, scold us, and our feelings would be hurt. It’s funny to think about this now, but I still remember walking into his office room crying and reciting to him “24 times 1 is 24, 24 times 2 is 48…” and so on, again and again and again, until I got it right. He’d even make recordings of these multiplication tables when he had business trips, so that my sister and I could listen to him say them and learn them. Then he’d ask us to recite these to him when he got back home.

My Baba made my sister and I learn many things for no reason, or at least that’s what it seemed like sometimes while we were growing up. I didn’t realize why learning to multiply quickly was relevant to me until I started realized how easy math class was because I had learned all of these different tricks earlier.

When we were in seventh grade, Baba made us promise to speak Marathi, our native language, at least 50% of the time, and also made us learn to read and write in it as a condition for getting our first cell phones. s. This condition was hard for us to follow since we spoke English in school and also spoke to our family mostly in English. That summer, my sister and I didn’t end up meeting his conditions, so he gave us two more weeks to show him improvement before he let us get cell phones, and he made us agree to keep speaking, reading and writing in Marathi as often as we could as a condition of keeping those phones.

At that time, I didn’t get why all of these conditions were necessary and why my Baba was being so strict; no other kid that I knew had to do what my sister and I had to do to get our first phones. Then again, I also didn’t realize until I started taking Spanish in high school that being bilingual already made learning a third language much easier, especially since some aspects of the Spanish language are so similar with aspects of the Marathi language.

Baba showed us a lot of tough love, in more ways than just these. Sometimes, it’s hard to look past the fights and arguments that I have with him, and when I was younger, it was definitely hard to learn all of these things because I didn’t see the bigger picture. But I had to ask myself, what would my Baba have done if he did not care about me? Would he have made all of the special efforts that he did so that I could get good at math? Would he have cared whether I was able to speak with my family members in India?

It took me almost twenty-one long years to realize that baba’s love language is provision. By that, I don’t mean that he shows us love through money or gifts or anything like that. What I mean is that he’s always shown us love by making sure that we had everything we needed to be the very best version of ourselves that we could be.

Figuring out how people show us that they care about us is one of the toughest practices that we have to engage in, and because of this, it’s also one of the most overlooked. Part of that is because we tend to expect people to say “I Love You”the same way we know how to, and this is what leads to missing or overlooking the truth.

I’ll close this letter wishing you all a happy (early) Valentine’s day! Make sure that you let the important people in your life know how much you care about them this week.

Sending you my warmest thoughts,